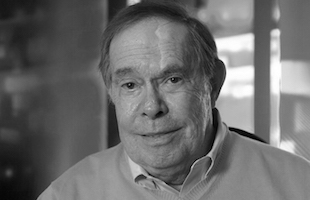 Syd Mead is a prolific and influential American “visual futurist,” industrial designer, and neo-futuristic concept artist. He is best known for his designs for science-fiction films such as Blade Runner, Aliens, and Tron. Of his work, Mead once said: “I’ve called science fiction reality ahead of schedule.” His works, many of which are critically acclaimed and highly regarded, have led Mead to be referred to as “the artist who illustrates the future. 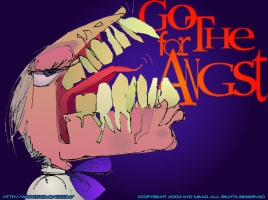 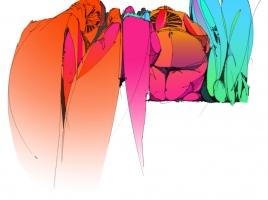 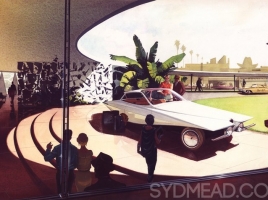 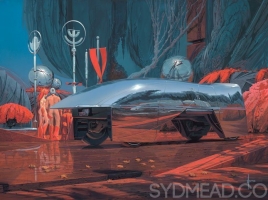 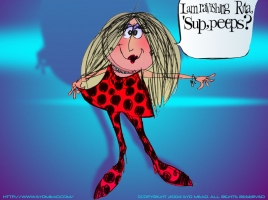 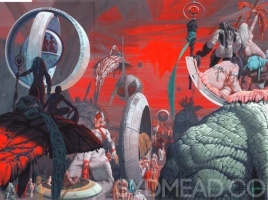 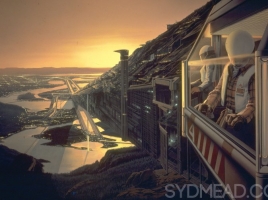 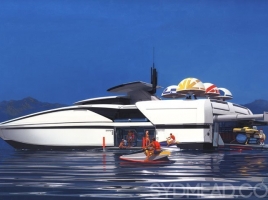 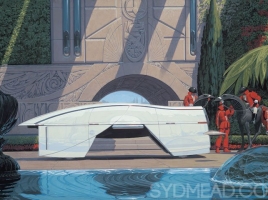 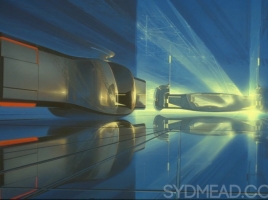 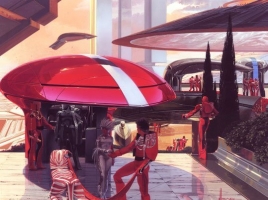 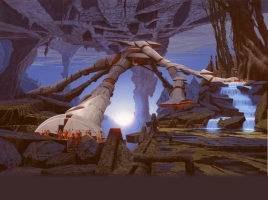 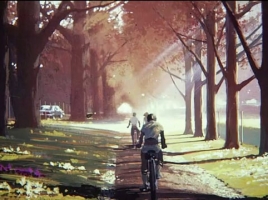