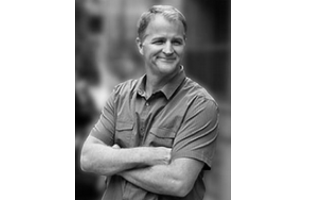 Chris Bailey is a Director with vast experience in both traditional and CG character animation. His career began as an animator at Walt Disney Feature Animation and grew into directing features, television series, shorts and theme park ride films. His first short film, RUNAWAY BRAIN, was nominated for an Academy Award.

Chris' contributions as a Director on animated films, and as an Animation Supervisor on live-action/animation hybrids; covers all aspects of the process from storyboarding through post-production. On all of his films and series, Chris works on set with both above-the-line and below-the-line talent to ensure the best possible performance of the animated characters. In post, Chris supervises the final performance and rendered look. 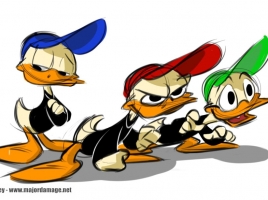 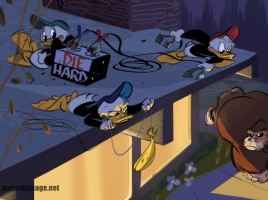 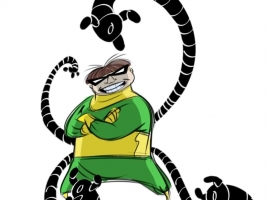 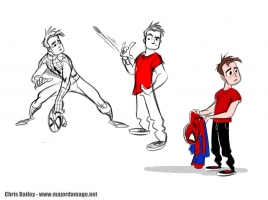