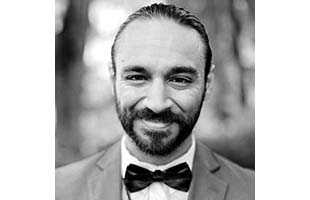 My name is Aiman Akhtar and I'm a 3D artist who specializes in stylized character development for animation, games, and toys. After 6 years of working as a 3D generalist at various commercial studios in Chicago for top brands including Harley-Davidson, McDonald's and Hotels.com, I left to pursue a career in entertainment design in Los Angeles and have since worked for vfx, animation and game companies including 3Blackdot, Aaron Sims Creative, Alliance Studios, Method, Psyop, Stoopid Buddy, and Sky Castle Studios, and have worked on projects for Blizzard, Nickelodeon, Disney and Dreamworks animation. 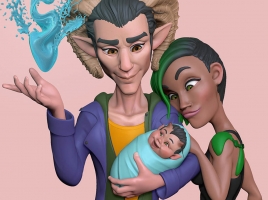 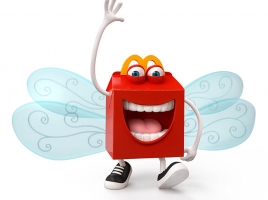 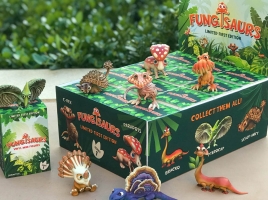 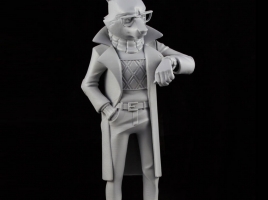 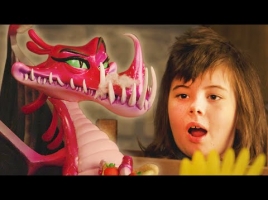 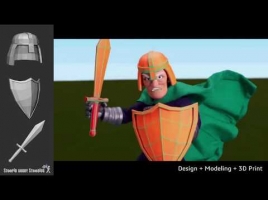