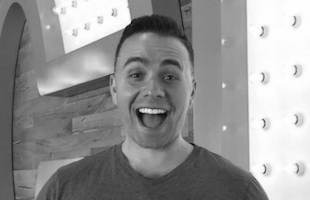 Ariel Goldberg received his MFA in Animation from UCLA’s School of Theater, Film, and Television. After starting out as an independent animation director and freelance illustrator, Ariel worked as a Senior Concept Artist at Zynga, designing costumes and characters for social games FarmVille and CastleVille. In July 2013, Ariel joined the Recruitment team at Disney Interactive, where he remained until January 2015, when Nickelodeon asked him to oversee Talent Acquisition for its animated productions.

At Nickelodeon, Ariel developed a staffing pipeline for the hiring of designers, storyboard artists, directors, production assistants, and script coordinators, among other positions.

Since August 2019, Ariel has been at Skydance Animation as Director of Talent Acquisition, wor[...]
Read More 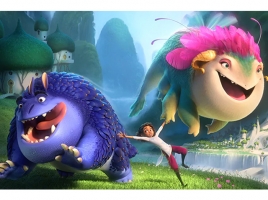 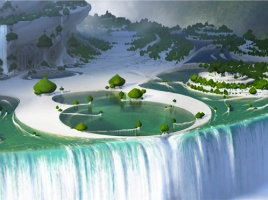 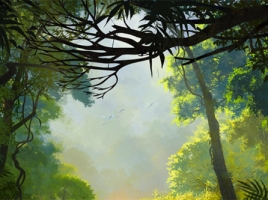