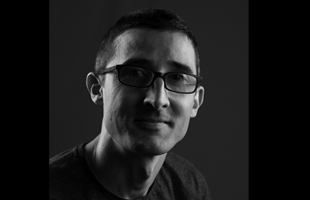 Alongside Victor Maldonado and Adrian Garcia, Alfredo completes the trio of directors known as Headless. Working on high-profile films such as Tadeo Jones (2011) and J.A. Bayona’s upcoming film A Monster Calls, Alfredo and team have formed an animation studio of creativity, innovation and quality that specializes in the creation and development of styles, looks and characters for animated films. Their pas[...]
Read More 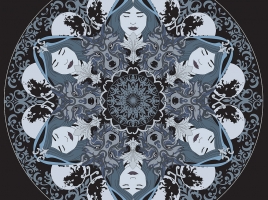 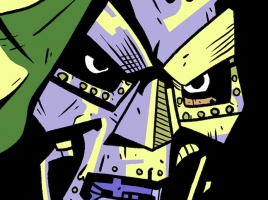 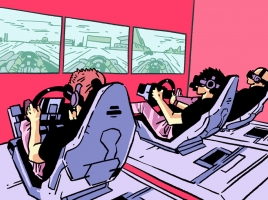 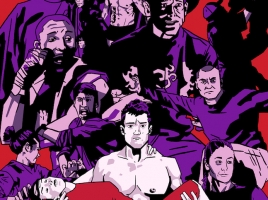