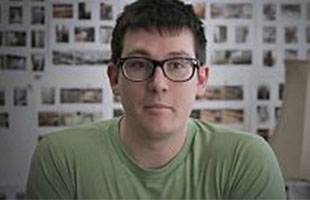 Alexander Juhasz grew up in Elizabeth, New Jersey, and was inspired by his father to become an illustrator. He completed a BFA in Illustration at the School of visual Arts in New York in 2005. He moved to Southern California in 2007 to pursue his career in animation working with director Jamie Caliri. Over the years Jamie and Alex developed a very unique aesthetic and created many successful and award winning projects together such as: United Airlines commercials, Heart and Dragon, The Shins: Rifle’s Spiral music video and the United States of Tara main title sequence. Most recently, they undertook a very ambitious stop-motion project working on the feature film The Little Prince from director Mark Osborne, that will be released in 2015. Alex spent over a year in Montreal, Canada, designing and cr[...]
Read More 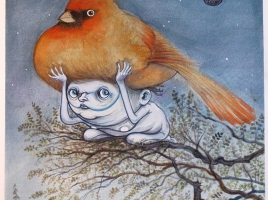 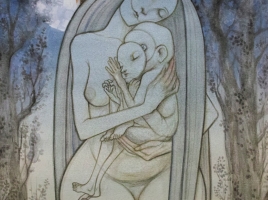 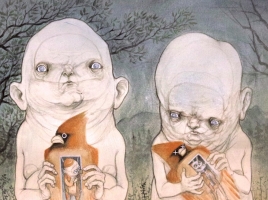 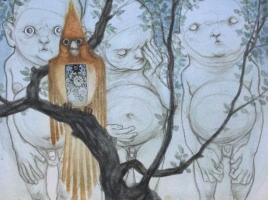