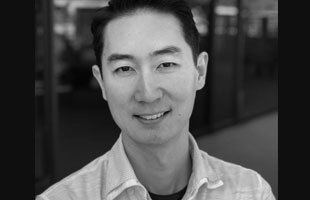 Alex is an award-winning director with strong artistic vision and a natural instinct for storytelling. Prior to founding Kuku Studios, Alex was a Story Lead at Pixar Animation Studios, a director in development at LucasFilm Animation, and a Student Academy Award-winning filmmaker. Alex has a BFA in Film/TV Production from NYU’s Tisch School of the Arts. His credits list include Ratatouille, Wall•e, The Good Dinosaur, Finding Dory, the Student Academy Award-winning short Rex Steele: Nazi Smasher, and the Sundance New Frontier selection VR short, The Rose and I. 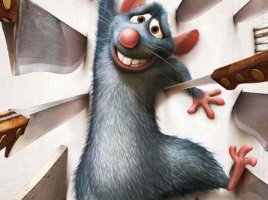 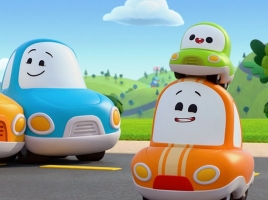 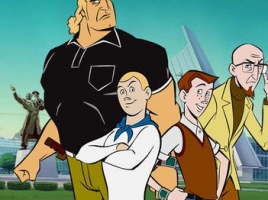 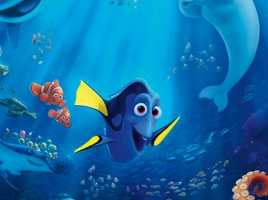