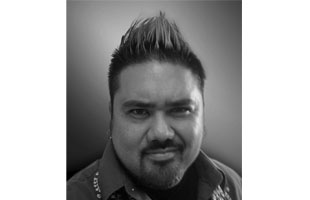 AJ has over 13 years of film and games experience with an emphasis on animation, motion capture and visual storytelling. In 2007, AJ moved to Los Angeles to animate on Mummy: Tomb of the Dragon Emperor, then led the creation of key action sequences for James Cameron on Avatar as a Lead Virtual Cinema Artist. As a Previsualization Supervisor, AJ has collaborated with directors Bill Condit, Peter Berg, Chris Colombus, Brad Bird, Matt Reeves and others, designing action and visual effects heavy sequences for films such as World War Z, Iron Man 2, Battleship, 47 Ronin, Dawn of the Planet of the Apes and Tomorrowland.

Carolina Parakeet, which he also wrote and edited, is his directorial debut. His second short, The Smiling Man, has screened at several film festivals including SXSW and Shriek[...]
Read More 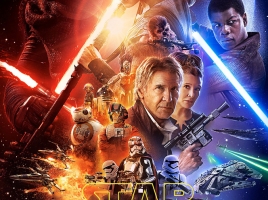 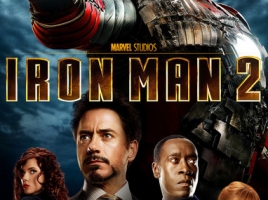 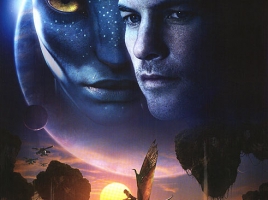 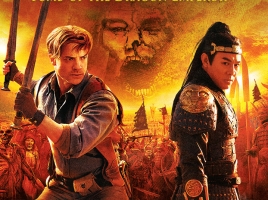