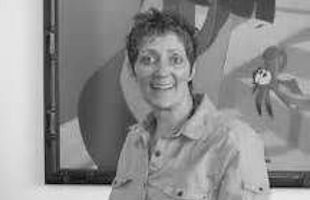 Pam is a highly-skilled manager of the creative process, responsible for forming and guiding stories from creation through theatrical release. With over 25 years in the family entertainment business, Pam has contributed her talents as Producer and Creative Executive for more than 20 major feature animated movies and shorts. Among them, are: Mulan, Dinosaur, Fantasia 2000, Lilo and Stitch, Brother Bear, Gnomeo and Juliet, Meet the Robinsons, Bolt, Destino, Runaway Brain, Emperor's New Groove, Spirited Away, Trail Mix-Up and Tangled. She has a strong history of collaborating with artists and identifying and nurturing top creative talent. As the former EVP of Creative Affairs and Producer for Walt Disney Feature Animation, she has a diversified background in development and production combined with a strong executive leadership record and a proven track record for leading large-scale projects. She has worked at major studios and with independent productions and understands the challenges and rewards of both systems.