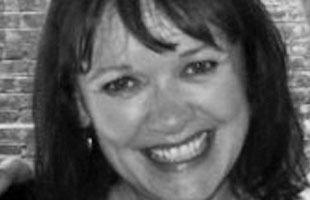 I am an animation artist, animation teacher, fine artist, and aspiring illustrator.  I'm originally from Georgia and I got my BA in art from Georgia's LaGrange College. I then received an applied arts diploma in animation from Sheridan College in Oakville, Ontario, Canada. I then moved to Los Angeles where I lived for many years working for Film Roman, Filmation, Disney, Turner, Warner Brothers, Dreamworks, and lots of other studios.
I work primarily as a traditional animation character cleanup artist, 2DFX animator and assistant, but I've also worked as a timer, department supervisor and storyboard revisionist, and occasionally as a visual development artist and character designer.
I returned to Georgia in the early 2000s to get my MFA in illustration at SCAD, and then taught at the Art Institute of Atlanta for many years. I'm now back in Los Angeles, continuing to teach college.