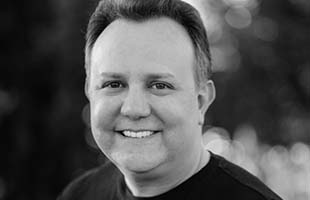 James Lopez is a veteran Disney animator who has been working as a professional in the animation industry for over 30 years.

His credits at Disney include being a Lead Animator on films such as The Emperor's New Groove and Hercules and as an animator on the character "Dr. Facilier" in The Princess and the Frog and "Timon" in The Lion King.

He has also worked for studios such as Warner Bros. and Dreamworks in both television and features and has performed a variety of positions that range from Directing, Storyboarding and Character Design.

He is an alumni of CalArts where he has taught character animation. He has also taught at Laguna College of Art and Deisgn (LCAD), Pasadena Design Adacdemy, Studio Arts and lectured at the L.A. Film School.
Currently, James is independently producing a series of hand-drawn animated short films called 'Hullabaloo'.